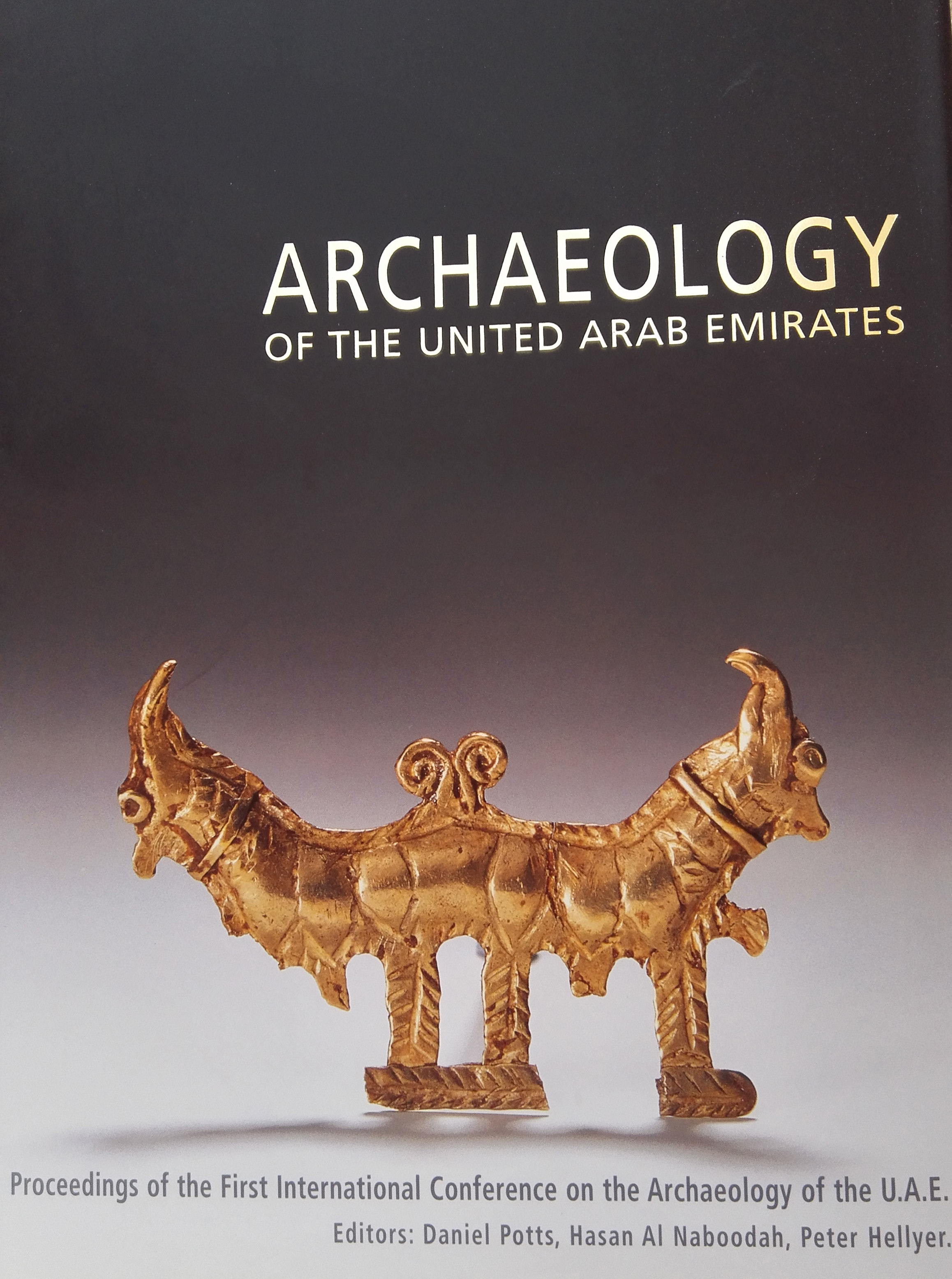 ARCHAEOLOGY OF THE UNITED ARAB EMIRATES

The study of the Archaeology of the United Arab Emirates began only in the late 1950s, a century later than in some of the other countries bordering the Arabian Gulf. Until then, it was believed, wrongly, that this southern Gulf contry, comprised largely of arid deserts and mountains, had played only a peripheral role in human development in the Middle East.

Over tha last four decades, however, investigations of the countrys ancient heritage have shown that although there are no great cities or massive monuments under the sends, the land now making up the U.A.E. including its many offshore islands, has, in fact, played a major part in the emergence of maritime commerce in the region for over 7.500 years.

From seaborne trade with Mesopotamia in around 5.500 BC, by which time the trade in Gulf pearls had already begun, to long-distance commercial links with India and Pakistan by 3.000 BC and to an efflorescence of navigation skills that permitted Emirati sailors to reach as far as China 2.000 years ago, the U.A.E. has been crucial to the development of Middle Eastern civilisations.